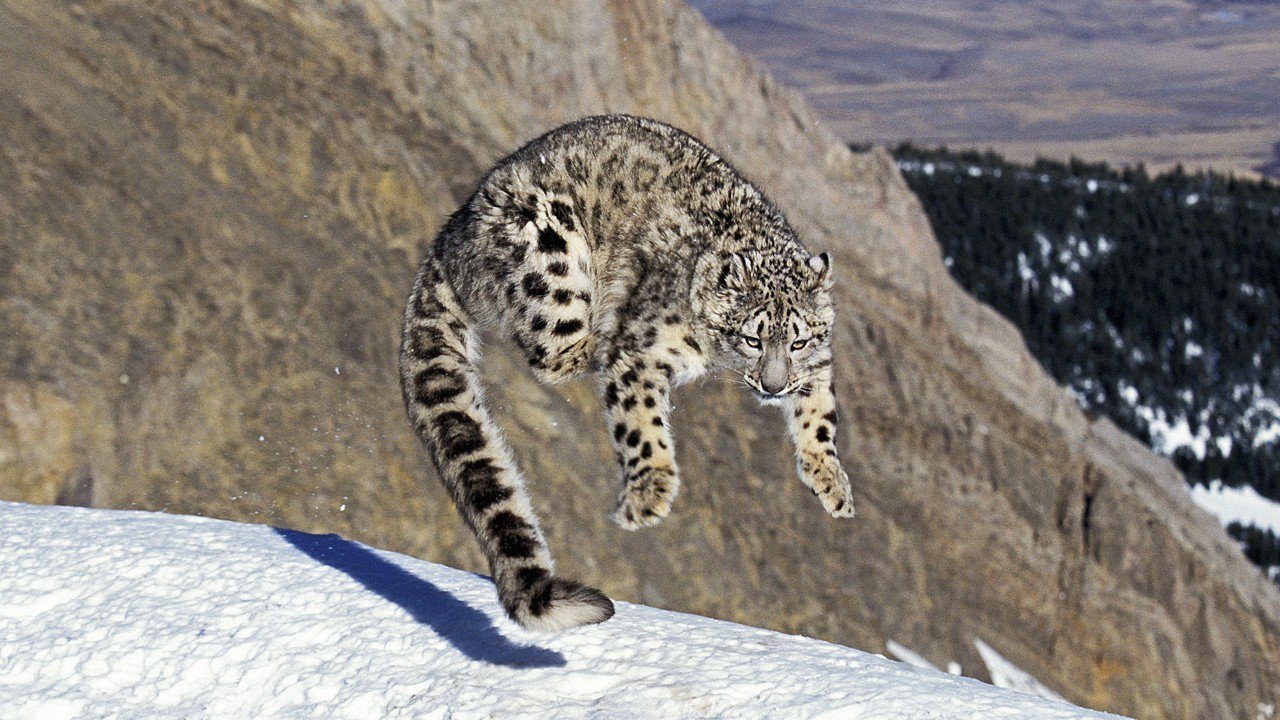 There are many incredible and beautiful cold weathered animals throughout the world. Polar bears, penguins, hooded and ribbon seals, ermines, snowy owls, walruses, and puffins just to name a few. Out of all the snow animals in the world, however, there is one that does not get enough attention to its special and unique features despite being extremely rare and valuable. So valuable it indicates the health of an ecosystem that is almost as ignored as the animal itself: the Snow Leopard!

The Snow Leopard is only found in one particular region of the world, inside central Asia’s highest mountain peaks often referred to as a “third pole,” due to the enormous glaciers they contain.  Along these vast areas of mountain ranges is where the Snow Leopard evolved, yet the current habitat loss of natural mountain ranges to farmers for grazing land has seriously impacted the survival of the entire ecosystem, the Snow Leopard being a chief representative. 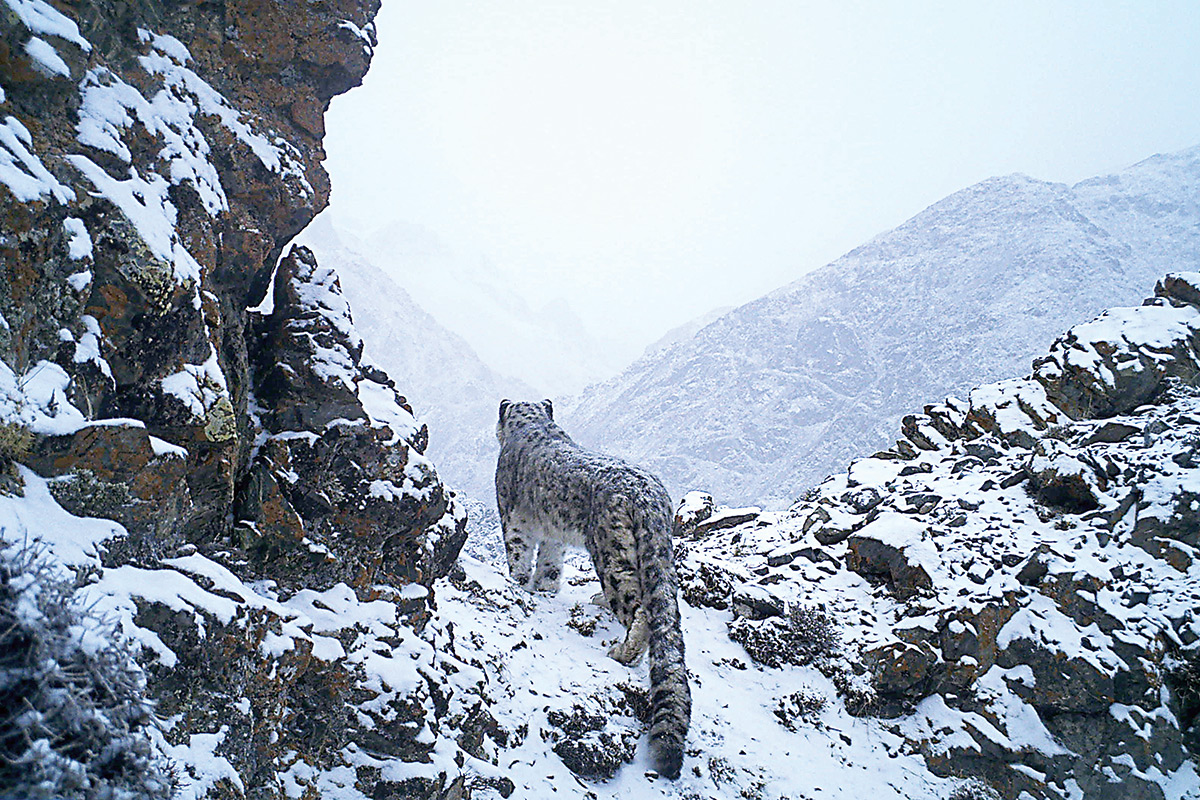 There are three main reasons why Snow Leopards embody the spirit of the Snow Day Calculator. Beyond being ultra cute and beautiful animals, with gorgeous spotted white fur and big blue eyes, snow leopards also have the kind of personality that evokes every feeling of wintery days imaginable.

They are solitary, mysterious animals. So reclusive, in fact, that scientists still have not been able to determine the exact numbers of Snow Leopards in the wild – the best population estimates are 4,000 to 8,000, but this number is just a guess. It isn’t feasible to reliably find them in the mountains, as searching through such a vast and harsh climate is too time consuming and dangerous, so what can be done? The latest attempt to accurately discover the true numbers of snow leopards involve looking through snow leopard scat droppings to identify DNA markers. No one knows exactly how to find a snow leopard, just as no one knows exactly Snow Day Calculator’s secret predictive algorithm has been able to reliably predict school closures for so many years.

The Snow Leopard’s solitude encapsulates the feeling of being surrounded by a white wintery wonderland. Their introverted nature mirrors the feeling of wanting to cozy up inside on a calm winter day, which is exactly what many fans of Snow Day Calculator feel, but this cat is also more than capable of braving the cold if need be. He is at once both brave and shy, containing many seemingly conflicted emotions. Yet when presented in a single animal, it somehow all makes sense.

Snow leopards are also strong, agile, and expert navigators of an incredibly difficult environment. Their big cat paws act as natural snow shoes, while their thick fur keeps them warm in sub-zero temperatures right from birth. Snow Leopards have the longest and thickest fur of any big cat, and a thick tail that they sometimes wrap around themselves to stay warm. They are designed to be masters of their snowy world. As the snow leopard hunts for his next meal, so too is Snow Day Calculator incorporating dozens of variables to make sure students can have a strong, yet flexible, idea of what the next day will bring.

Finally, Snow Leopards are fearsome predators that can take down prey several times their own size. They perch high on cliff ledges while stalking their meal, waiting for the perfect moment to pounce and quickly incapacitate their victim. While Snow Day Calculator does not condone violence of any kind, the way this leopard so patiently waits for a chance to strike is comparable to how Snow Day Calculator is dormant all year long until the Winter season comes, upon which the site springs to life and quickly delivers advice in a similarly executory fashion.

In honor of such an incredible animal, Snow Day Calculator wants everyone to know that Oct. 23rd is International Snow Leopard Day. Recognized by 12 major countries, with the five major players being China, India, Kyrgyzstan, Mongolia, and Pakistan, these governments have taken it upon themselves to safeguard their habitat and govern their people effectively as possible to slow down or halt habitation loss of the precious snow leopard. This organization creates awareness and lobbies on behalf of the animal, and has grown every year since it was created in 1981.

At the end of 2017, the Snow Leopard was taken off the endangered species list thanks to preservation efforts and the awareness of the international community. But there is still a lot to be done. Each year over 1000 rangers, scientists, and volunteers work to count the number of snow leopards in the wild and control habitat loss.

Read more about the beautiful Snow Leopard and check out the Snow Day Calculator’s Gift Shop where you can find a Snow Leopard Plush of which 10% of proceeds will be donated to Snow Leopard preservation efforts.

Snow Day Calculator is proud to have such a fine animal represent the spirit of snow days everywhere. By bringing attention to this animal, hopefully it can be preserved for many generations to come! 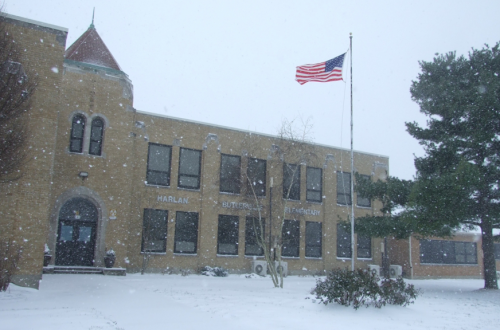 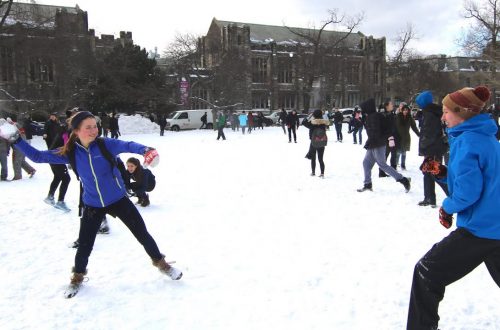 3 Ways To Make A Snow Day